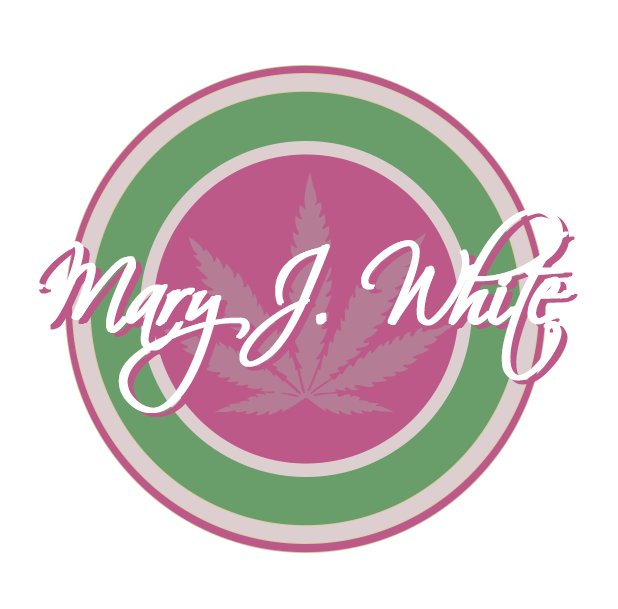 Darlings – happy March! I have some more to say about the current CBD craze, as I never want you to waste your money or get hoodwinked. You’re probably hearing a lot about CBD right now, as Cannabidiol is one of the (many) cannabinoids in pot and doesn’t have a psychoactive effect. Folks who are concerned about getting high (like it’s a bad thing?) are taking to it like crazy, as are folks who have no other alternative because of where they live. I understand the allure of an easy painless fix, and honestly CBD does do great things. But so much of what’s on the market is funky; either from China, or covered in pesticides, or who knows what. The thing with CBD is, it’s from hemp, or Cannabis Ruderalis, the strain that has less than .03% of THC. Hemp has an incredible variety of wonderful properties, not the least of which is soil-cleaning capability. But because of that, if you don’t source organic hemp, you’re going to get a lot of heavy metals and other crap that was in the ground. All cannabinoids work together, so assuming one is going to do the trick isn’t going to get it. There’s an entourage effect with cannabis; all the goodies work together. So, if you must try CBD, read that label verrrrry carefully, and know that the whole cannabis plant is really your friend!

Sign up with your email and always get notified of Mary J White latest news!